The advent of atomic and close-to-atomic-scale manufacturing has substantially improved the demand for depositing thin films free of defects and impurities for layered structures. Conventional thin-film processes face significant hurdles as the target film thickness reaches the atomic scale. As a result, atomic layer deposition (ALD) has emerged as a critical technique for depositing ultrathin films for a variety of applications, including, but not limited to, semiconductors, aerospace, renewable energy, optics, and biomedical applications.

This Special Issue is dedicated to research on the development and synthesis of new compounds and their application using the atomic layer deposition (ALD) technique. In this Special Issue, original research articles and reviews are welcome. Research areas may include (but are not limited to) the following:

A special issue of Coatings (ISSN 2079-6412). This special issue belongs to the section „Surface Characterization, Deposition and Modification„. 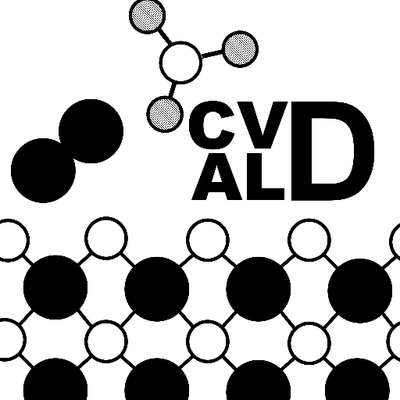